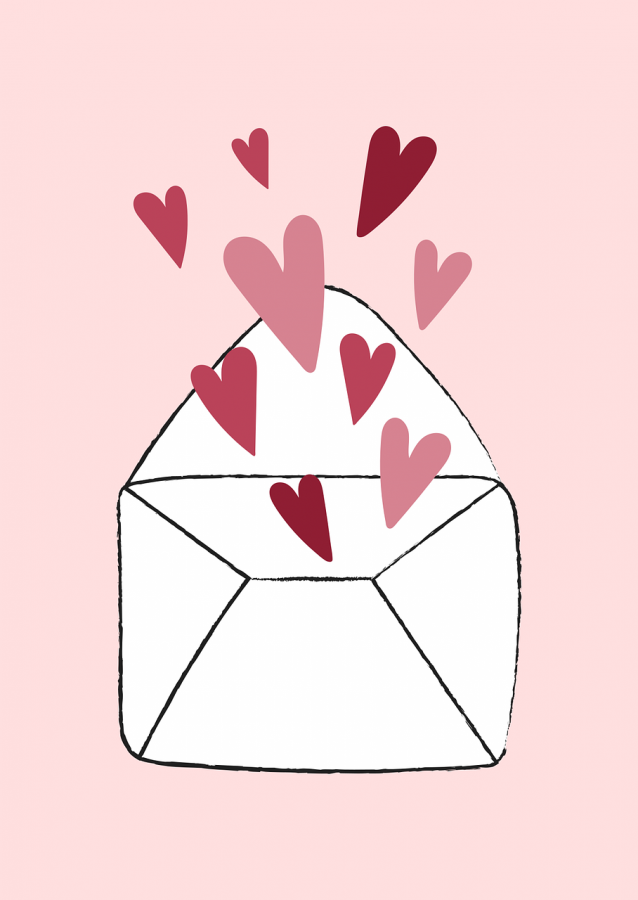 When we think of classic love stories, it’s practically impossible to avoid tales like Romeo and Juliet or Titanic. But these beautiful stories, and so many others like them, end up breaking your heart by the end, with tragic conclusions to the romances they depict.

This Valentines’ day, I think we could all do with something a little more uplifting, while keeping the entertainment factor. Here are some classic love stories (fictional and not) that don’t have tragic endings (be warned–there are some small spoilers):

Starting with the world of fiction, Jane Austen was a master of 17th  century romance novels. Pride and Prejudice is a classic, and even if you don’t love the way older books are written, the love story between the heroes Elizabeth Bennet and Mr. Darcy is one for the ages. We’re won around to the leading couple, and there’s a happy ending!

You may decide to go old school and read the book, but there are also some very entertaining film options. Both the BBC miniseries adaptation (1995) and Bridget Jones’ Diary (2001) have Colin Firth as the Darcy equivalents, and while the BBC series is the most faithful to the book, the 2005 adaptation with Keira Knightley and Matthey Macfayden is a fun watch, too.

If you find yourself enjoying Pride and Prejudice, Austen has several other novels in the same realm, and the love stories, though less iconic than Elizabeth and Darcy, are just as engaging and entertaining. Essentially these books are like the old equivalents of high quality romcoms.

Jane Eyre by Charlotte Bronte has another classic romance. Although there are plenty of complications, and the male lead is arguably harder to come around to than Mr. Darcy, the story of Jane and Mr. Rochester is famous.

The many emotions and themes that the book explores make it a powerful story, and you get to watch the couple overcome countless obstacles before an ending which satisfies without being over-the-top “happily ever after.”

But maybe the world of fiction isn’t for you! Sure, people can write great love stories, but are there any real ones living up to them? I’m happy to say, the answer is yes.

You’re probably familiar with Marie Curie, the scientist who did pioneering work studying radioactivity, and was the first woman to win a Nobel Prize, and the only woman to win the award in two different fields. Her love story with Pierre Curie is a beautiful one.

The two shared scientific and highly intelligent minds, and, once married, worked closely together. They won the 1903 Nobel Prize for Physics together with Henri Becquerel. When the award initially didn’t include his wife’s name, Pierre insisted her name be added. Although Pierre died before his wife, Marie Curie went on to honor him, continuing their work and creating a world-class laboratory at the Sorbonne as a tribute to him.

Another beautiful love story is that of Gertrude Stein and Alice B. Toklas. They met in 1907, fell almost immediately in love, and stayed together for the next 39 years until Stein’s death.

Toklas’ memoirs chronicle the couple’s time together, and Stein explored themes of lesbian love and wrote about Alice on many occasions. The information we have about the way their relationship functioned depicts a beautiful love story. It was one of the longest and most stable relationships in the history of Modernist literature, and despite its occasional reputation as a muse-and-artist dynamic, the couple was truly connected on a basis of interdependence and lasting love.

They remained together, hardly separable, until Stein’s death. In her old age, Alice began to lose her vision. Virgil Thomson, a friend, helped pay for cataract surgery, joking that Alice was determined to have the surgery so she “could see Gertrude clearly when the time came.”

Hopefully these stories can provide some entertainment to you this Valentine’s day, and act as a reminder that these beautiful love stories exist alongside the more tragic ones, and we shouldn’t lose sight of all the happiness that love (in all its forms) can bring when life is difficult.